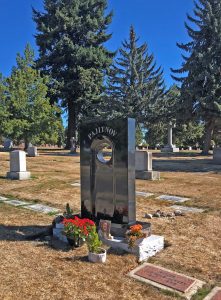 On Thursday, September 3rd, 2020, approximately three years after Dmitri was laid to rest at Cavalry Cemetery in the University District of Seattle, a monument was erected on his grave site.
On Wednesday, July 3, 2019 at 3pm, two years after Dmitri’s passing, Alexey and Nina, welcome all to remember him at their home at 8436 NE 21st Place, Clyde Hill, WA 98004. 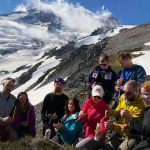 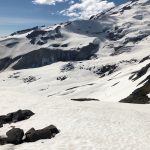 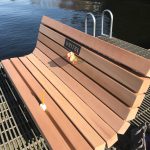 A bench on Dmitri’s go-to [“Run-Swim-Run”] water access pier in Medina, WA was replaced with a new bench and plaque to commemorate his life. Feel free to stop by anytime to remember him.

A memorial (Facebook event) was held for Dmitri at the Lakeside Beach House on Tuesday, July 18th, 2017 in South Lake Tahoe, California. A video of the event appears below:

A funeral service was held for Dmitri at the St. Nicholas Orthodox Cathedral on Tuesday, July 11th, 2017.

A memorial service was held for Dmitri at Overlake Golf & Country Club on Saturday, July 8, 2017.

Dear Nina, Happy Birthday to Dmitri today; I cannot believe that he would have been 34 today. I have been thinking about him so much lately as I am in the midst of applying to residency and will soon graduate from medical school. I would have loved to do this with him by my side. …

END_OF_DOCUMENT_TOKEN_TO_BE_REPLACED

Condolences to Dmitri’s parents can be addressed to

To submit photos, videos and memories to this website, please e-mail:
memories@dmitripajitnov.com